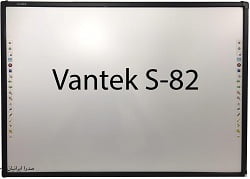 An Interactive Whiteboard (IWB) is a large interactive display that connects to a computer. A projector projects the computer’s desktop onto the board’s surface where users control the computer using a pen, finger, stylus, or other device. The board is typically mounted to a wall or floor stand.

An Interactive Whiteboard can using in a variety of settings, including classrooms at all levels of education, in corporate board rooms and work groups, in training rooms for professional sports coaching, in broadcasting studios, and others.

The first Interactive Whiteboards were designed and manufactured for use in the office. They were developed by Xerox Parc around 1990. This board was used in small group meetings and round-tables.

The Interactive Whiteboard industry was expected to reach sales of US$1 billion worldwide by 2008; one of every seven classrooms in the world was expected to feature an Interactive Whiteboard by 2011 according to market research by Future source Consulting. In 2004, 26% of British primary classrooms had interactive whiteboards. The Becta Harnessing Technology Schools Survey 2007 indicated that 98% of secondary and 100% of primary schools had IWBs. By 2008 the average numbers of interactive whiteboards rose in both primary schools (18 compared with just over six in 2005, and eight in the 2007 survey) and secondary schools (38, compared with 18 in 2005 and 22 in 2007) 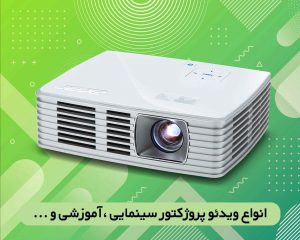